2016:  New press box, scoreboard, and the first football game was played at the new Norsemen Athletic Complex...
2018:  Lights were installed, first night game was held, and Westby hosted their first ever home playoff football games on Westby turf...
2019:  the parking area had gravel added for a major upgrade in parking...
2020:  BLEACHERS!!!  Thanks to an astute Booster Club member shopping on Facebook Marketplace, a wonderful, gently used set of bleachers were found for sale.  Thanks to the Sauk Prairie High School voters for passing a 64,000,000 referendum which include totally upgrading all of their school and athletic facilities, their used bleachers were pushed to the curb.  The Booster Club was able to purchase these bleachers, which are currently being trucked from Sauk City to our parking lot.

Thanks to Bryce Rudisill, owner of Top Tier Grading Company of Baraboo for accepting our bid, over many offers!  Bryce has been very helpful and accommodating through this entire process.
We would also like to thank Cody Chaulklin, Westby grad and owner of AG Enterprises, for hauling the 140 + feet of aluminum bleachers to Westby.  When we were frantically searching for a company to haul these, Cody did not hesitate!
As always, Jeff Strangstalien and the City of Westby has offered their assistance with this venture, and that is much appreciated!
Of course the school has also been very helpful.  When we approached Mr. Steve Michaels with our proposal, he and all the administrative staff were more than accepting of the idea.  Bob Bothe, Jennifer Buros and Duane Berg have all been quite involved in this process.

THANK YOU DONORS for your generosity, and THANK YOU BOOSTER MEMBERS for your hard work and involvement!
Next...we may need some help putting these back together ..... 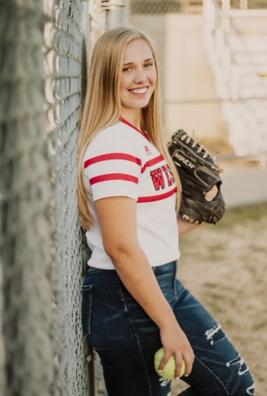 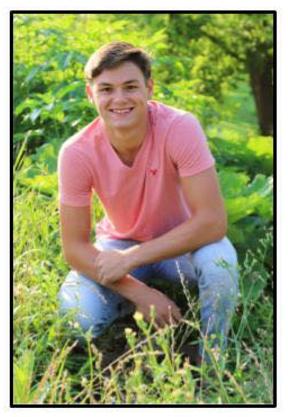 The Norsemen Booster Club congratulates Austin and Claire on their successful athletic and academic careers while attending WAHS and wish them well on their future endeavors.

After discussions, donations, and the help of the Norse Fund, the Norsemen Booster Club has been able to establish scholarships for two graduating seniors who have had successful athletic and academic careers while attending Westby Area High School.
The awarding of these scholarships is to one male and one female recognized by the WIAA as Scholar Athletes.

The $200 scholarships are based upon academic and athletic achievements during all four years at WAHS.

A point system is used to determine this award.

Points are given for academic history, looking at classes and grades earned in them.

Points are also given for letters earned in each sport as well as individual or team conference regional, sectional, and state titles.

The first recipients of these scholarships are: